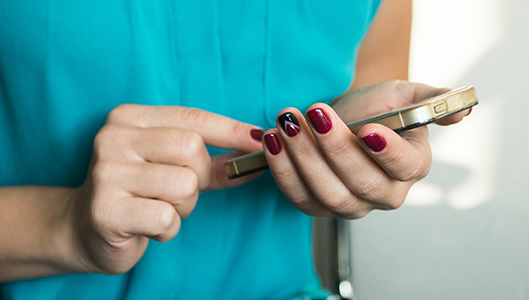 We at ErnieApp believe that these companies executives demonstrate to be very “savvy” in how they communicate externally on “privacy rights” and how they associate their company with “good privacy principles” but that in essence they have a fundamental hidden goal which is to maintain “as low as possible” people’s (and politicians) anxiety as regard how many and which user data these companies collect and exploit and will continue do in the future.

More than anything else, through privacy advocacy, all these companies make huge efforts in defocusing users from what data are really relevant to their business model, fearing that the consumer, if he becomes too knowledgeable, he could suddenly change his generous sharing level and trigger a negative impact on the business. So while Cook appears fundamentally sincere when he says that the vast amount of information which Apple collect from its OS powered devices and accounts are collected in such way to avoid linking them to personally identifiable information we should not forget that Apple business model don’t depend on personal information to be successful.

This is why it’s easier for him than for Mark Zuckerberg to state that they are “viewing” privacy as a fundamental right. And when Facebook states that it’s not using “user data” without user’s permission, the user, impressed by the statement, is induced to believe that the company is actually offering many ways to change permission levels. Unfortunately, only few Facebook services offer a web dashboard interface which allow the user to make changes to permissions (the social network has such interfaces but WhatsApp doesn’t though Facebook uses both platforms’ data to profile users for targeted advertisement purpose); and if and when such interfaces are offered these remain quite difficult to be used by non-expert users.

“..Tim Cook said that “The customer is not our product, and our business model does not depend on collecting vast amounts of personally identifiable information to enrich targeted profiles marketed to advertisers …”

“…while Facebook (FB), which has also been accused of listening to user conversations, said it does not capture data from a microphone or camera without permission”…