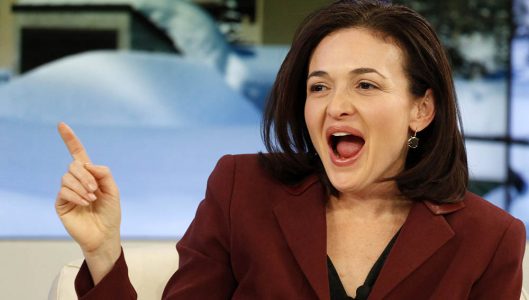 Facebook and Twitter executives plan to defend their companies in two congressional hearings, arguing they are aggressively trying to root out foreign actors who want to do the United States harm just weeks before the midterm elections.

Twitter’s CEO Jack Dorsey will also face angry Republicans who claim the companies have shown evidence of bias against conservatives. In prepared testimony released ahead of a House hearing Wednesday afternoon, Dorsey says his company does not use political ideology to make decisions.