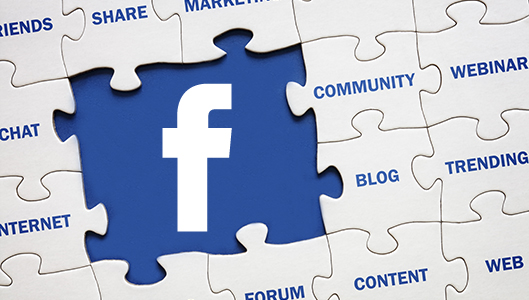 Facebook’s relationship with partner companies came under further scrutiny, after it was found it offered deeper access to user records in a series of customised data sharing deals.

The Wall Street Journal (WSJ) reported Facebook struck agreements, known internally as whitelists, with a small group of companies allowing access to users’ data including connections, phone numbers and a metric which measures the closeness of a user with others in its network.

Facebook acknowledged the deals to WSJ, which includes agreements with companies including Royal Bank of Canada and car maker Nissan, among others. Aceess was offered to companies which advertise on the social network or were valuable for other reasons, the newspaper said.