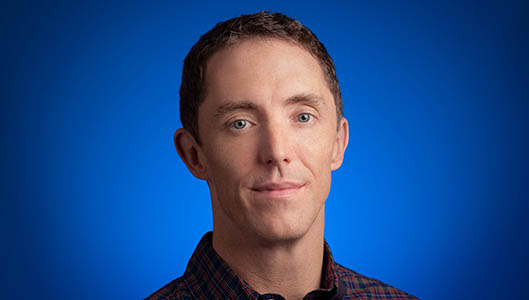 Google freshly appointed Chief Privacy Officer Keith Enright wrote this week “Now, more than any other time I have worked in this field, there is real momentum to develop baseline rules of the road for data protection”, and then he added “Google welcomes this and supports comprehensive, baseline privacy regulation”.

So it seems Big G is getting really serious on users privacy and a reason why they not did show at Intelligence Committee Senate hearing on Sept 5 could be that they were still working on the “proposal” rather than they did not have one.

It’s encouraging indeed that we see Google stepping up on this highly delicate and controversial area of business, law and policy. US and their tech giants are finally admitting that user data have been abused and some form of regulatory vigilance and a set of rules are needed to avoid further bad market behaviors.

At the same time, Google’s role is so important in the worldwide economy and their views and aspirations on how privacy should be dealt from a regulatory standpoint are so entrenched in their data-driven business model that we see them a bit too conflicted to be the one to sketch how the bill should look like. It will be interesting to see how much of Google ideas and proposals will land in the bill and be retained. And if getting directly involved in the privacy bill drafting will not endanger the bill spirit itself as the company it’s too much dependent on users data to make free concessions.

Read the article published on Bloomberg and available here.