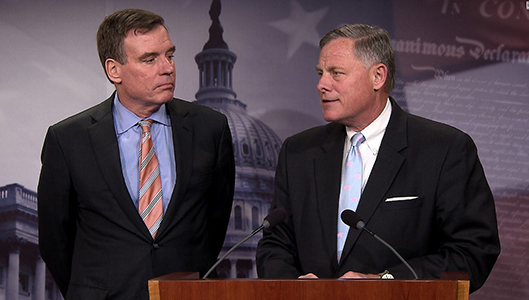 Twitter chief executive Jack Dorsey and Facebook chief operations officer Sheryl Sandberg will testify in an open hearing at the Senate Intelligence Committee next week, the committee’s chairman has confirmed.

Larry Page, chief executive of Google parent company Alphabet, was also invited but has not confirmed his attendance, a committee spokesperson confirmed to TechCrunch.