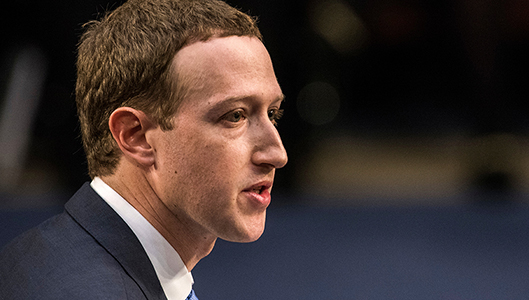 The UK Information Commissioner has served Facebook with notice of its intent to levy a maximum £500,000 fine to punish its failures to protect the personal data of UK users as part of the Cambridge Analytica affair.

As the fine relates to happenings during 2014 and 2015, the maximum was limited by the old data protection laws rather than the current GDPR legislation, which allows a maximum fine of 4% of a guilty company’s global turnover.

The fine could yet be reduced because the Information Commissioner’s Office is still to hear Facebook’s response. “We have taken no final view on the merits of the case at this time and are aware that there are issues which are disputed,” the ICO said.