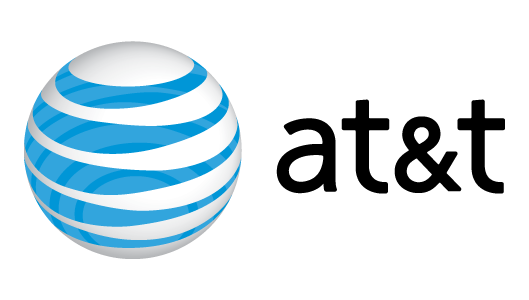 AT&T’s purchase of AppNexus has been perceived as a landmark development for the adtech sector, and widely interpreted as a precursor to a sustained assault on the duopoly’s dominance of digital ad spend.

In its latest earnings call, AT&T revealed that revenue for its advertising and analytics unit, which includes the AdWorks addressable TV group, grew 16% quarter on quarter to generate revenues of $1.8bn – a figure that puts it on a par with Amazon’s much heralded-media offering.

Full article published on The Drum and available here.