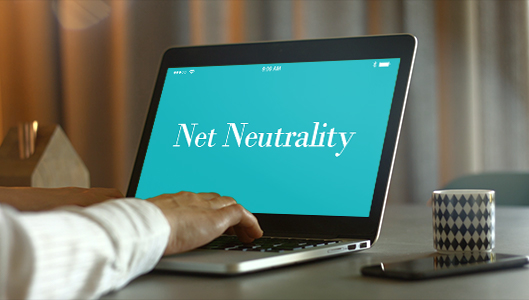 WASHINGTON (Reuters) – The U.S. Senate will vote on Wednesday on whether to reverse a decision by the Trump administration to roll back Obama-era “net neutrality” rules, Democratic senators said on Monday.

Advocates of keeping the 2015 open-internet rules have the backing of 50 U.S. senators, including Republican Susan Collins. And with the absence of Senator John McCain because of illness, they believe they will win on a 50-49 vote.