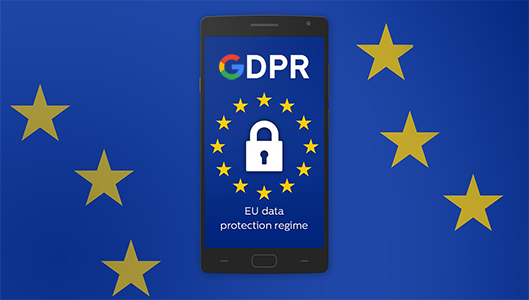 The General Data Protection Regulation’s enforcement got off to a shaky start, marked by programmatic ad demand volumes plummeting in Europe. While some publishers have recovered programmatic ad revenue drops relatively quickly, others have seen display ad revenues fall further in the past week. Independent ad exchanges aren’t out of the woods, either.

A core reason for the upheaval: Google.

The vagueness of GDPR has led to wildly different compliance interpretations from businesses. Google has taken a strict consent-based approach to avoid the risk of hefty penalties. Days before the law’s arrival on May 25, Google warned ad tech vendors that rely on demand from Google’s DoubleClick Bid Manager to expect some short-term disruption to European campaigns until Google has integrated fully with the Interactive Advertising Bureau Europe’s GDPR framework — to which Google only publicly confirmed its commitment in the week of the law’s enforcement.