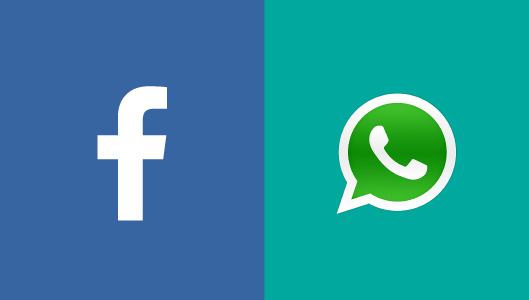 WhatsApp is continuing to face scrutiny from the European Union’s data protection regulators, who say the Facebook-owned company has failed to address the concerns raised around its privacy policy “despite a significant period of time having passed”.

The Article 29 Data Protection Working Party (WP29) issued a letter [PDF] to WhatsApp co-founder Jan Koum, saying that it has launched a taskforce, led by the United Kingdom Information Commissioner’s office, to investigate the “deficiencies in the consent mechanism” the encrypted messaging service provider has employed.