US Supreme Court vs Google US Supreme Court vs Google:  will federal US law permit a major tech company like Google to be sued over which content its algorithms served up to certain users? The Gonzalez case is coming up for discussion and it could change forever the Internet that we know. Why?  Because up to now platforms are not considered […]

Philosophy of the City 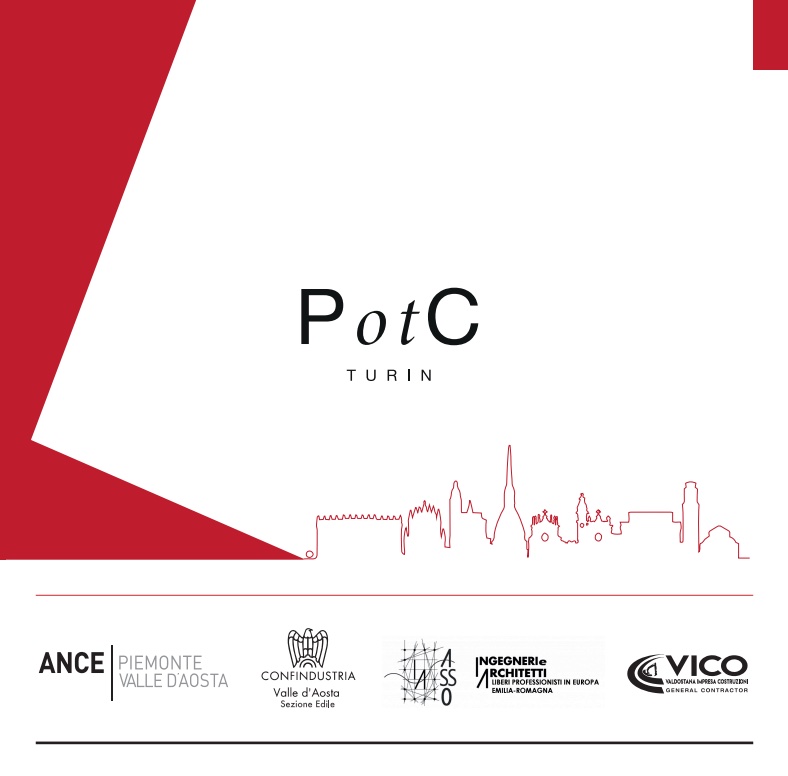 Lisbon (13/09/2022) ErnieApp founder and CEO Isabella de Michelis invited by Morais Leitão Law Firm to be a panelist with Gonçalo Machado Borges at the workshop held at law firm premises about the Digital Market Act and its impact on digital players. Isabella will be explaining the relevance of the Right to Monetize and why it’s critical that […]

ErnieApp explained to the retail banks as a digital marketing tool of the future.

User’s generated data are the source of a growing amount of wealth that appears to be more and more unequally distributed and monopolized by few Big Tech multinationals. The third episode of the Podcast series “From industrial to digital citizenship” explores how the value-added produced by digital users could be measured in view of enforcing […]

In the year of the world’s great crisis, according to data from the second quarter of 2021, Apple sold 50 percent more iPhones, Google increased advertising revenue by 69 percent, while Microsoft achieved the best revenue ever. And yet, despite these successes, Big Tech faces one of the most critical stages of their history: the […]