More universities are banning TikTok from their campus networks and devices

More and more U.S. public universities have blocked the social media app TikTok from their networks and are in the process of removing the app from university-issued devices because of digital security concerns. “There are legitimate reasons to be concerned about data privacy and TikTok. It’s not paranoia,” said Karen North, a professor of digital […] 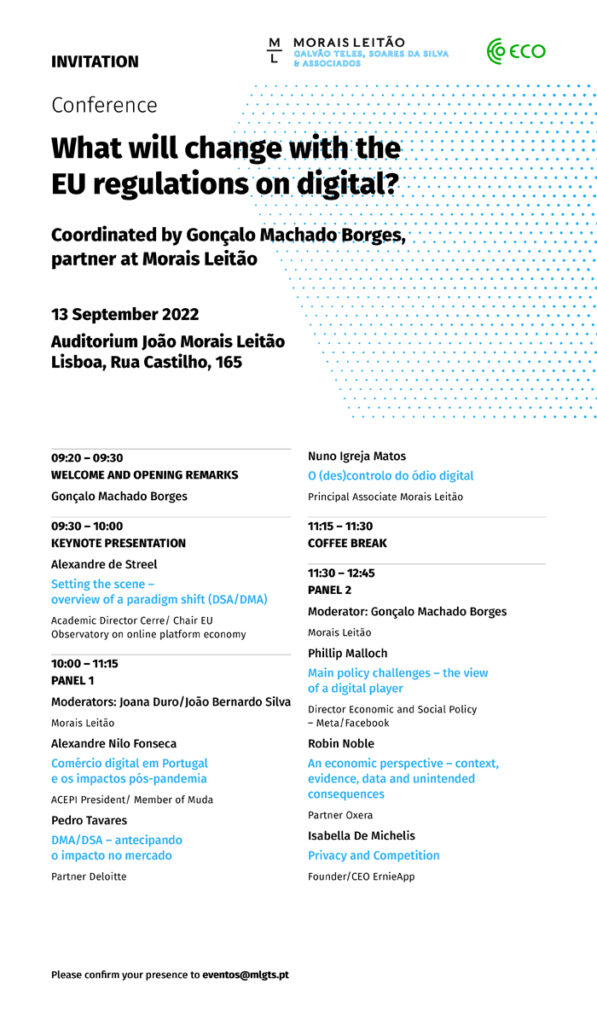 Lisbon (13/09/2022) ErnieApp founder and CEO Isabella de Michelis invited by Morais Leitão Law Firm to be a panelist with Gonçalo Machado Borges at the workshop held at law firm premises about the Digital Market Act and its impact on digital players. Isabella will be explaining the relevance of the Right to Monetize and why it’s critical that […] 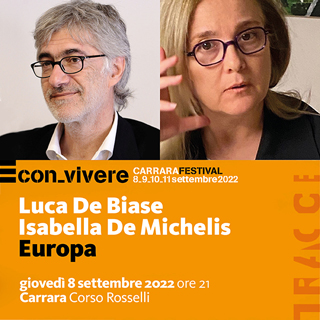 Federico Tomasello interviews Isabella De Michelis, the CEO and founder of Ernieapp who has coined the notion of “Right to Monetize” and launched the Privacy Knowledge Manager app, a mobile technology which user can use to start measuring their digital value and control it.  Ascolta “What is the Value of Consumer Data in Today’s Digital […]

ErnieApp explained to the retail banks as a digital marketing tool of the future.

User’s generated data are the source of a growing amount of wealth that appears to be more and more unequally distributed and monopolized by few Big Tech multinationals. The third episode of the Podcast series “From industrial to digital citizenship” explores how the value-added produced by digital users could be measured in view of enforcing […]